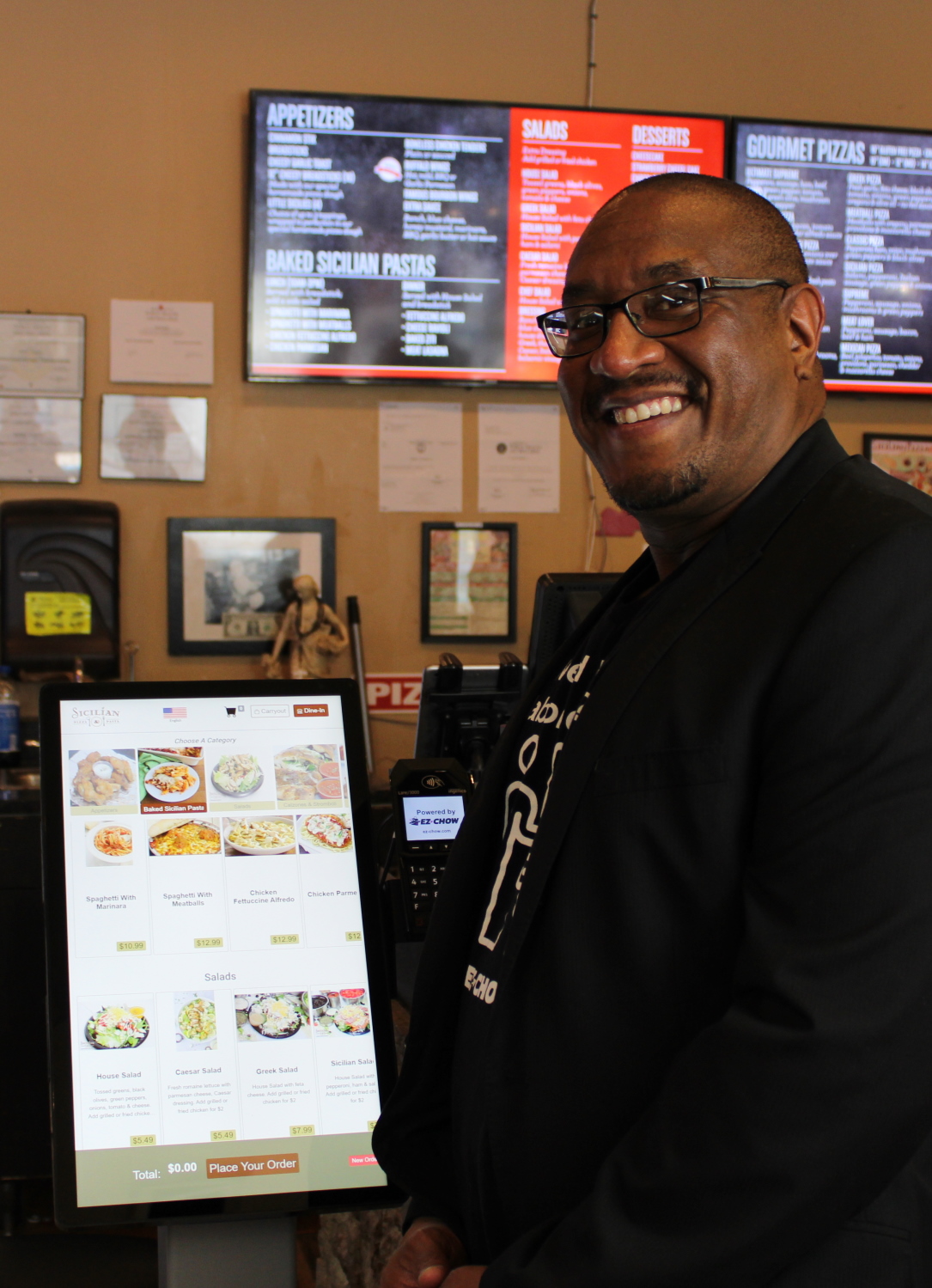 EZ-Chow, Inc is headquartered in the Southern Indiana and Louisville, Kentucky region.  Started in 2015, EZ-Chow’s mission is to provide single or multi-unit restaurants and other on-demand organizations a branded, multi-channel digital customer engagement platform – built specifically with the organization’s requirements in mind.  EZ-Chow offers point-of-sale integration with the “best-of-class” POS systems in the hospitality industry including Oracle Micros, NCR Aloha, Positouch, Squirrel, Heartland, Focus and more.

At EZ-Chow, we believe technology should help restaurants, not hurt them.  We want to level the playing field for single or multi-unit operators.  You have worked hard to develop and grow your brand, don’t lose it!  Have access to the same capabilities the big brands do, from marketing to ordering.  We live everyday by one truth – If your business is successful, we will be successful.  You provide great customer service; shouldn’t someone provide you the same? Contact us today to learn how we can help your restaurant, liquor store, convenience store, etc. generate more revenue.

REQUEST A DEMO
Our pricing

EZ-chow, inc. Is a privately held entity and the inspiration of founder Mo Sloan, who spent 25 years in application architecture and development working for some of the best Fortune 500 companies in his hometown of Louisville, KY. Throughout his career, Sloan worked for clients such as Humana, United Parcel Service, and most applicably, Papa John’s International. His experience at Papa John’s International led him to develop EZ-chow, as he saw firsthand how a robust technology platform could propel a business forward.

One day, while attempting to order food from one of his favorite local restaurants, he reached out to ask: “why don’t you have online ordering?” The owner’s response indicated that he wanted an integrated solution, but hadn’t been able to find one yet. Mo proposed that he could build one for him, and he accepted. After working for hours from his basement office, Mo began EZ-Chow. A few months later, the platform was installed, and worked like a charm! Ez-chow now wants to bring the same technology capabilities, acumen, processes, and POS integrated API to single and multi-unit concepts who may not have had access to “enterprise” development resources in the past. From founding the company in 2015 as a sole proprietor, Sloan has grown the ez-chow footprint to hundreds of locations across the United States, with sights set on both domestic and international expansion into commercial and non-commercial foodservice operations.

Would you like to add online ordering solutions to your restaurant without the risk, vehicles, and insurance associated? EZ-Chow offers DoorDash Drive integration that can make you a DoorDash Drive partner and merchant, making you even more accessible to your patrons. Through our custom enterprise solution, orders placed through your website that request delivery can be routed through the DoorDash Drive system, allowing your patrons the convenience of delivery without the margins incurred by the restaurant. The patron pays for the delivery, not you.

REQUEST A DEMO
Play Video
Do i need a tablet to take orders?

Orders placed via your branded website are automatically injected into your POS and fire off to the kitchen printer. Spot on order accuracy, fast and reliable. Multi location discounts available.

Do i have to use a different credit card processor?

Ez-chow will process payments with your existing processor. This provides streamlined reporting and 100% of the net sale will be included in your nightly batches. If you are using emv, you will need to set up a separate ecommerce gateway, but if not, payments will pass through directly to your pos.

Which pos do you integrate with?

we integrate with most major pos systems on the market. Certain system requirements are necessary, for more information, contact ez-chow to discuss.

Do you offer delivery for our customers?

Delivery:
we can assist you in setting up delivery to your patrons. Delivery support is available in many forms:
in house delivery support
automatically send your orders to the local courier of your choice
3rd party delivery company order injection, inquire to see if your area is covered

Is there flexible reporting?

Custom reporting:
no two restaurants are the same, we understand this. Custom reports that you need to efficiently operate your business are available.

Do i have to use a pos system in order to work with you?

Coming soon:
a non-integrated solution will be available to assist all restaurants seeking a unique, branded online ordering solution.

Subscribe to newsletter
We use cookies to ensure that we give you the best experience on our website. If you continue to use this site we will assume that you are happy with it.I agree